(310) 441-5222
Owner/Director Angelika Putintseva
Teacher Angelika is the founder of Worldspeak School in April 2000 (formerly Known as Baby-Genius School). She has two Master of Art degree: MA in Teaching foreign languages and MA in Journalism. Among her students were journalists from The New York Times, CBS, Los Angeles Times, Reader’s Digest. After her son Max was born, she decided to devote herself to teaching children. With a special training in early children development, Angelika created a school for her son and other kids to use the amazing ‘window of opportunity’ to get a jump-start in life. 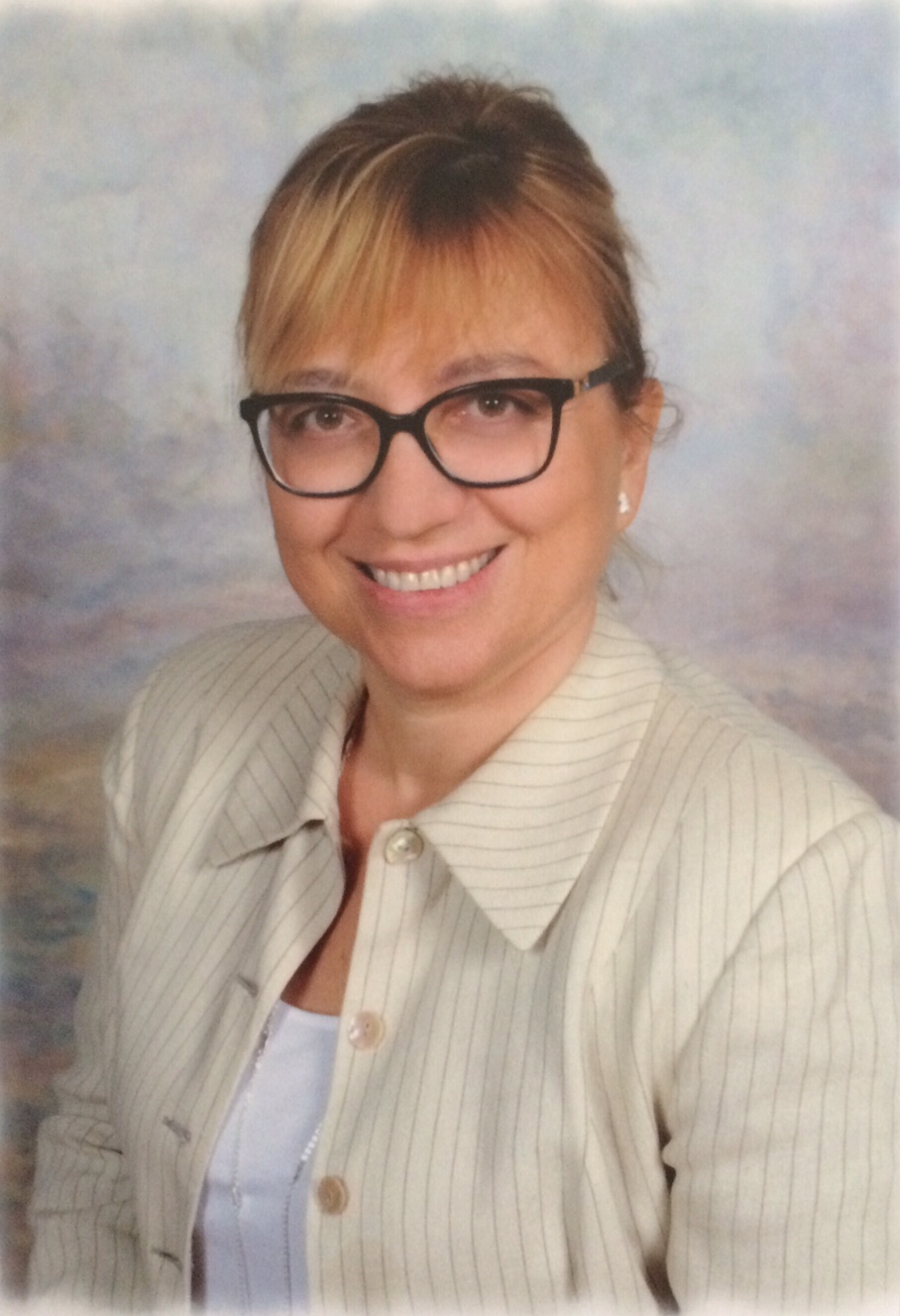 Maestra Michaela’s parents are both from Jalisco, Mexico. Michaela was born here in beautiful Los Angeles, raised solely speaking Spanish at home. She began to learn her second language of English when she entered grade school. Maestra Michaela has come a long way earning her Degree in Early Childhood Education and simultaneously earning her State of California School Director Credential. Maestra Michaela has over 15 years experience working with children ages 0-12. She met Angelika December 2012 and was inspired by WorldSpeak’s unique concept. She became WorldSpeak School Director in January 2013. 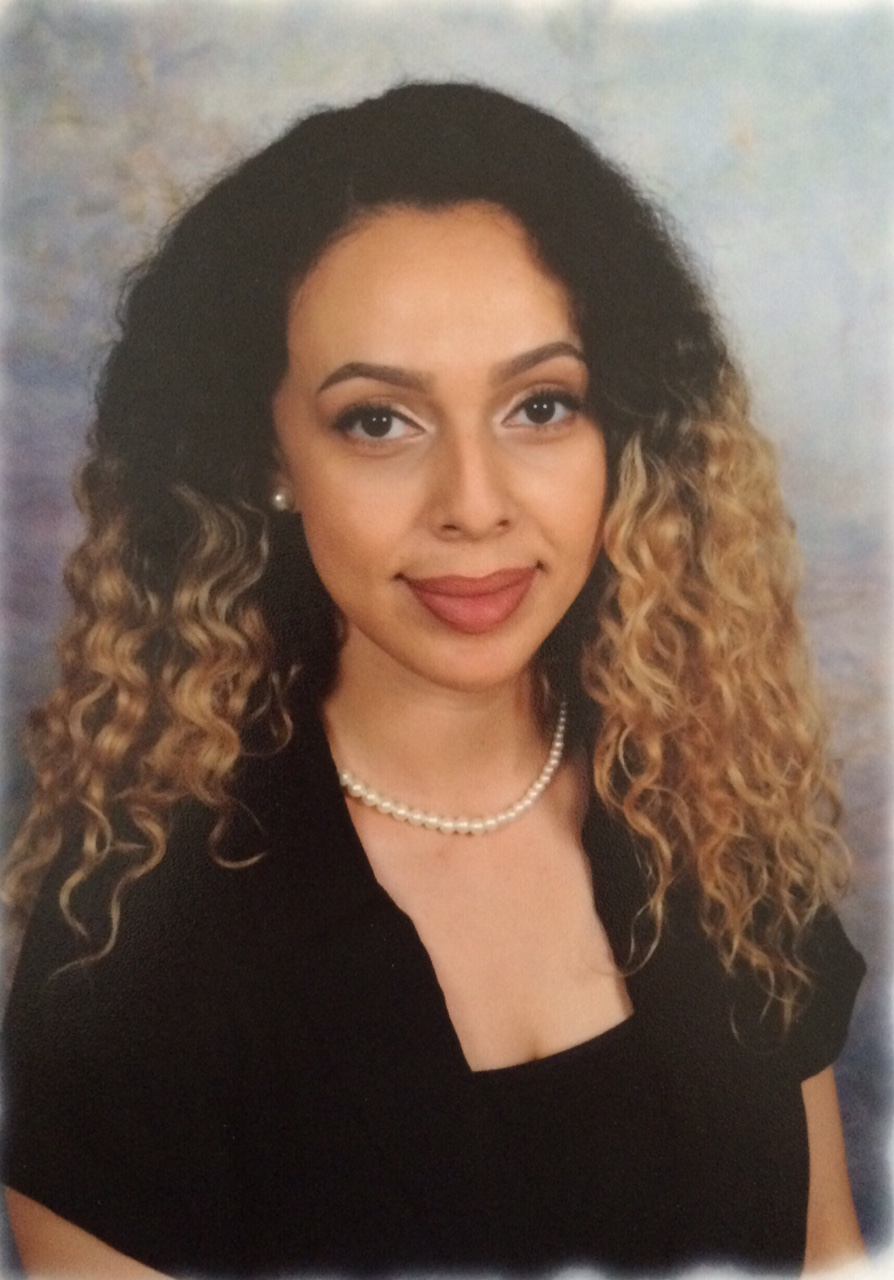 .
Site Director Julia Fuente
Teacher Julia was born and raised in Yukatan, Mexico; home of the famous Mayan pyramids. As an older sister of 12 siblings, she still managed to earn her Degree in Early Childhood Education at the age of 21. She then took the opportunity and opened her own school servicing 22 children. In 2002 Teacher Julia came to Los Angeles and immediately continued her schooling in early childhood education, she proudly earned her degree a couple years later. As a natural born Spanish speaker, Teacher Julia was a perfect candidate for WorldSpeak and has now been a part of the school for five years. She has since worked at four different centers and taught thousands of lessons. 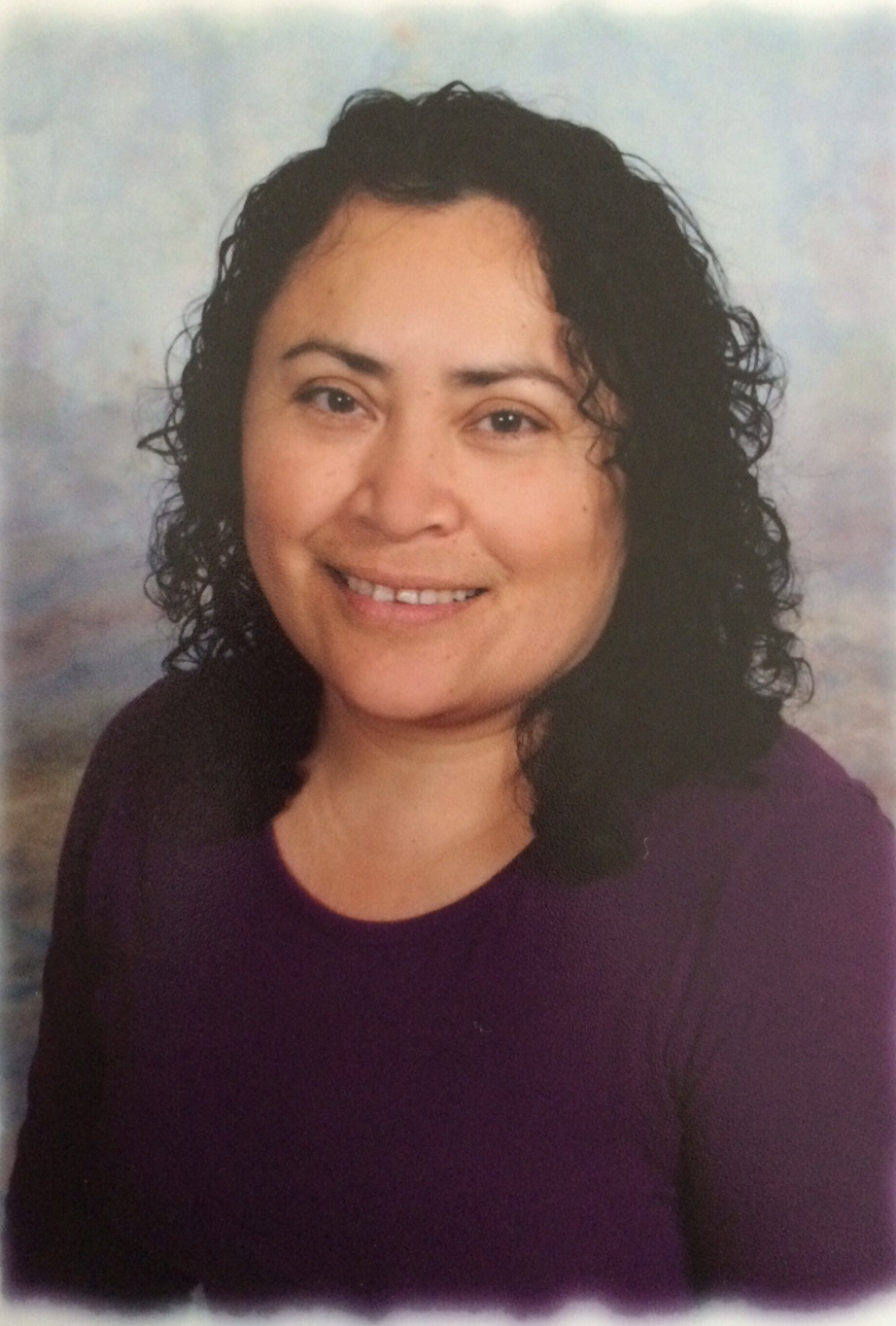